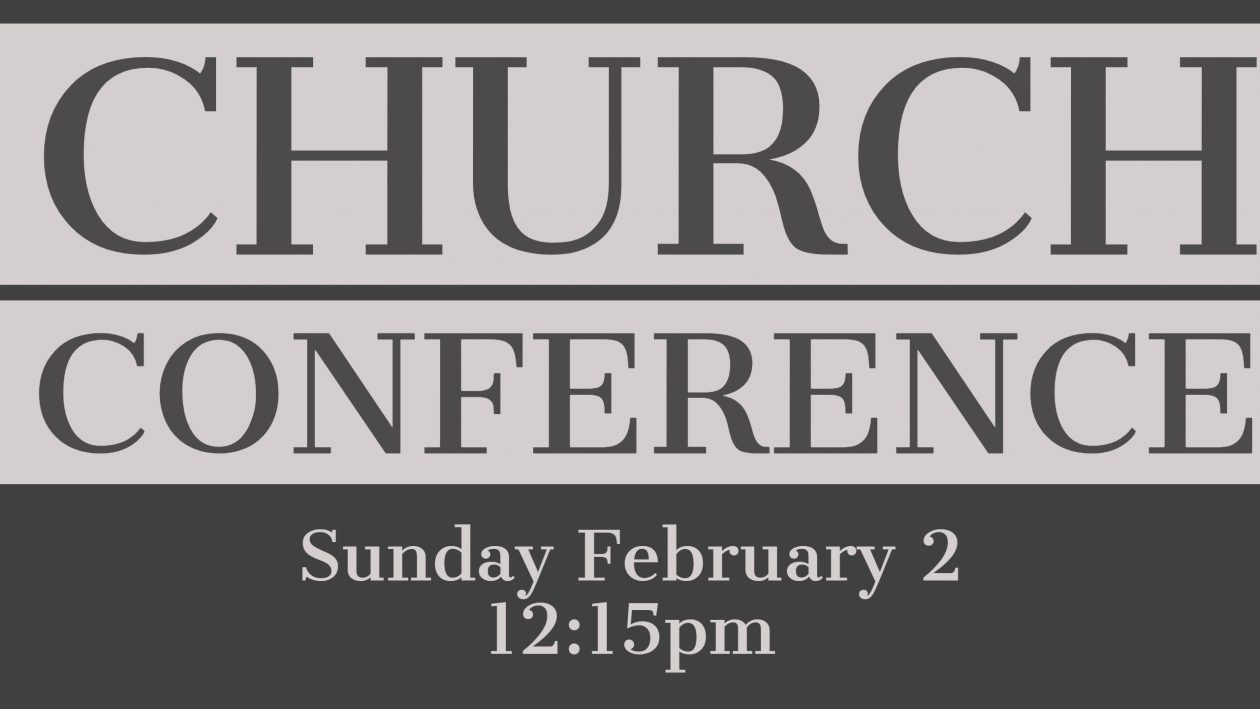 Why are we considering another capital campaign?

FUMC Allen is known for its magnitude and effectiveness in ministry, both in our church and in our community. During the Vision 2020 study in 2014-2015, we determined we had to make some greatly needed improvements to our facilities to be most effective in ministry. We made those improvements, and our ministry has expanded as a result.
But we don’t want to lose momentum. Now, we need to pay down as much of the debt as we can to free up funds for more effective ministry. It’s all about being the church that God has called us to be: all for the glory of God.

What is our current debt and payment requirements?

When we began our building campaign three years ago, we had an existing debt of $1.7 million; we rolled this debt into our new loan.
Our current debt is $4,633,000. Because we are still inside the “construction phase” of the new loan, we are only required to pay interest.
During the three-year capital campaign and construction project, we paid $196,000 per year from the operating budget toward debt interest and principal. The capital campaign funds we raised went to pay expenses first before we borrowed more money. Now those funds go to debt payments.
For 2020, the Finance Committee made a commitment that all interest payments would come from the operating budget so that all donations to the capital campaign would be applied to principal.
We have a very flexible loan structure. While we are in a capital campaign, we are required to pay only interest and a single payment of $250,000 per year toward principal. The loan will not amortize, and the monthly principal and interest payments will not be fixed until after the second capital campaign in 2023.

How much did we spend on the building project?

How much did we raise in our Embrace & Transform capital campaign?

The first capital campaign does not end until May 2020

Before the campaign began, we set a conservative goal of receiving 85 percent of pledges, a goal that we have already met. We are confident that we will finish the campaign with well over 90 percent of pledges received. We celebrate this extraordinary success. But we are not resting. We plan to launch an effort to “Finish Strong” where we will remind and encourage those who pledged to complete their outstanding pledges.

How much do we expect this campaign to raise?

As part of the process, our consultant Horizons Stewardship will conduct a feasibility study to help us evaluate what we think we can raise. As a general rule, we believe we are capable of receiving about 85 percent of the total raised from our first campaign: $2M in pledges and at least $1.8M in gifts over the three years of a second campaign.

How much debt would we still have once we have finished?

If the conservative assumptions above are accurate, we expect to have total debt of about $2,600,000 at the end of the second campaign. At that time the debt would amortize and we would begin making regular monthly payments. We estimate that these payments would be approximately the same percentage of our operating budget as our prior debt payments were before we started this project.

Will we add other needs to this capital campaign or will it be strictly debt reduction?

The Campaign Task Force considered adding minor sanctuary remodeling and other needs to the capital campaign. But following an informal survey of church members, the team concluded that debt reduction is the greatest desire of the membership and adding other “riders” to the campaign could negatively impact giving. However, a more thorough feasibility study by the campaign consultant could bring us to a different conclusion.

What is the schedule for the debt reduction campaign?

Why do we need to pay for an outside consultant?

Why Horizons Stewardship? Did we consider other consulting firms?

We tasked the Campaign Task Force with evaluating consultant firms:

Who served on the Campaign Task Force?